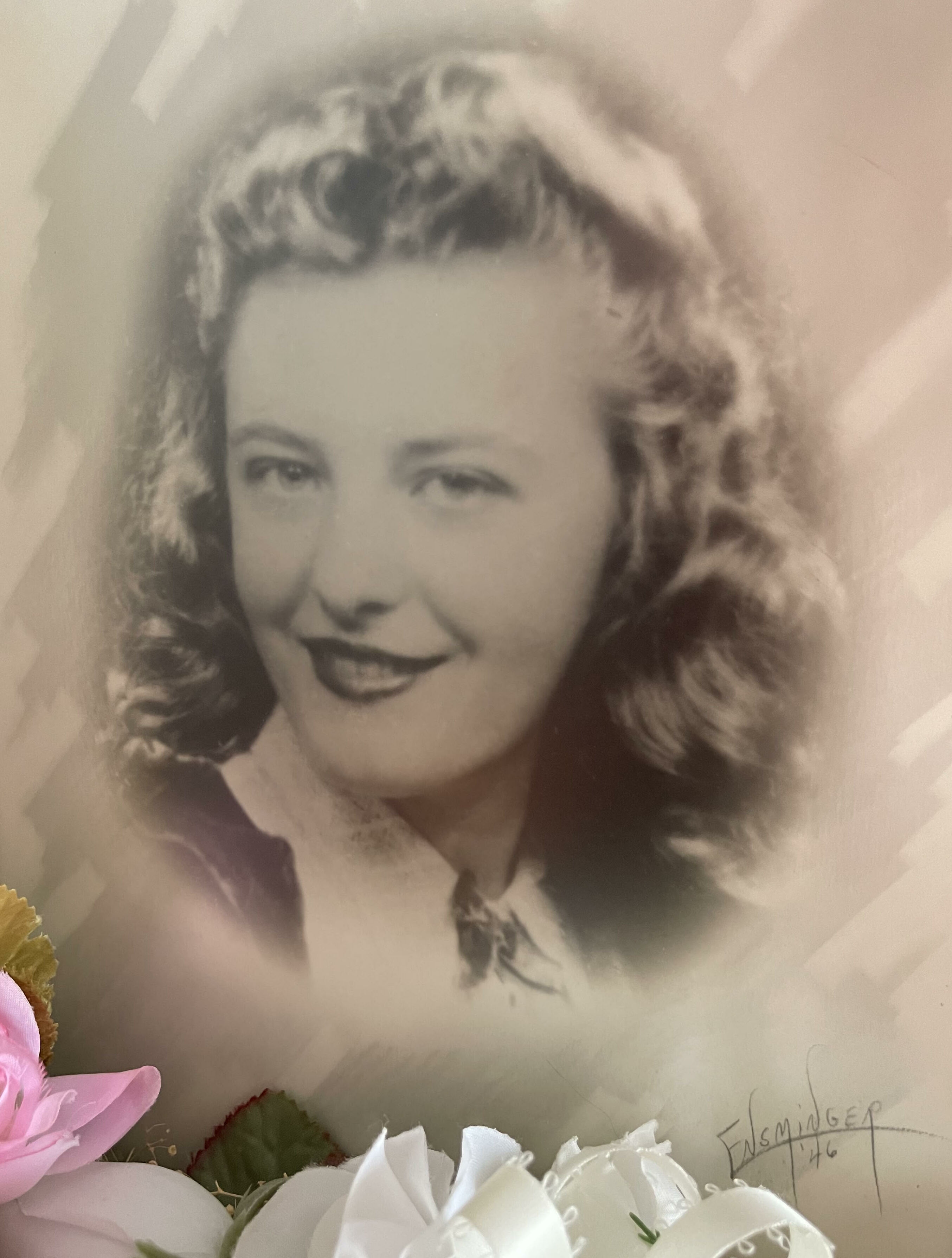 Marian (Wasilick) Clausi, 98, of Myrtle Beach, SC and formerly of Harrisburg, PA, earned her angel wings on July 8, 2022 in Myrtle Beach, SC, with her daughter Kathy at her side. Funeral service will be held at Dailey Funeral Home in Harrisburg, PA on July 15th at 12:00PM with Father Matthew Cannon of St. Theresa Roman Catholic Church officiating. Burial will follow at Holy Cross Cemetery in Harrisburg, PA. Visitation will be held at Dailey Funeral Home on July 15th at 11:00AM . Marian was born in Scranton, PA to the late John and Catherine (Lysak) Wasylyk on April 3, 1924. During her childhood, Marian lived at various locations in the Scranton area, but her fondest memories were of those on the farm that her parents owned in Sterling, PA. It was there that she gained her love of animals and gardening. She worked at several jobs including Mid-Valley Hospital in Peckville and the Faultless Pants Factory where she pressed military uniforms during WWII. She met and married Gil Clausi, the love of her life, in 1947, and they moved to Harrisburg, PA. Marian was a devout Catholic and former member of St. Margaret Mary Parish, Harrisburg, PA for nearly fifty years. Her yard was the envy of the neighborhood, with many azaleas, flowers, and trees. She loved being outdoors, whether at the beach or near the mountains, she enjoyed the various birds and other wildlife. She was extremely proud of and devoted to her family. She enjoyed telling stories of her childhood, singing, cooking, gardening, playing the lottery, dancing the polka, and watching the Lawrence Welk Show every Saturday evening. Marian is predeceased by her husband Gil Clausi and their infant daughter Theresa Marie; beloved daughter-in-law Debra Lee Clausi (Robert Thomas); her parents; sisters Adeline Dunning and Anna Pasanchin; and brothers John and Joseph. She is survived by her Daughter Carol Ann and her husband Raymond Schaff of Sherwood, Oregon; Sons Robert Thomas Clausi of Newfoundland, PA and Joseph Clausi of Camptonville, CA; Daughter Kathy and her husband Jerry Leach of Myrtle Beach, SC with whom she lived. She is a cherished Grandmother, Great-Grandmother, Great-Great Grandmother, and Aunt to her many nieces and nephews. Memorial donations may be made to the Lewy Body Dementia Association, the American Macular Degeneration Foundation, or Catholic charities. The family wishes to extend their sincere gratitude to Crescent Hospice, especially Sandy, Tina, and Nay Nay, for their loving care and support.